Webinar: What happens next? A strategy to engage students of all ages

The “What Happens Next?” webinar will be a series of short “demonstration” experiments, several of which have discrepant outcomes - that is outcomes that you may not initially expect. The “audience” (whether consisting of teachers or pupils) is asked to decide on the outcome of the experiment. Working in groups this approach encourages discussion, enabling all to voice their opinion. It often identifies misunderstandings and enables participants to clarify ideas, and can be used diagnostically for both pupils and teachers.

The ideas are useful for parents' evenings, open days, assemblies and can be fun. Many of the suggested experiments are those that can be easily repeated, (often at home).  Some of the ideas lend themselves particularly to further investigation and there will be examples of how this has been followed through.

The shown experiments are from David's Facebook group "What Happens Next Experiments" and his articles in Physics Education as well as contributions from other members of the Science on Stage family. 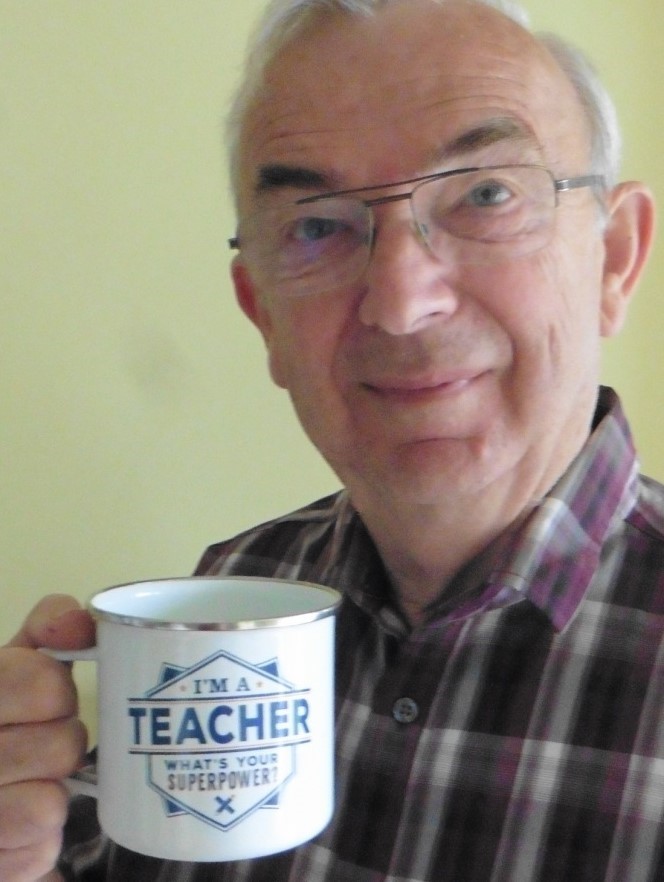 David Featonby is a board member of Science on Stage and an ex-secondary teacher who since retirement has had a wide experience presenting to both secondary and primary students and teachers throughout Europe. He believes that science can be very relevant and accessible to all levels and ages of students. David worked for over 35 years in a large English comprehensive school teaching all abilities. On his retirement, he worked for the Institute of Physics as a Network Coordinator in the North East and latterly has participated in several Science on Stage festivals.

Register for the webinar!

The National Science on Stage Festival in Serbia

The National Science on Stage Festival in Türkiye