The executive board of Science on Stage Europe ensures the maintenance and development of the European network. It develops agendas, guidelines and develops new activities.

The board organises meetings of the international committee and is part of the Science on Stage festival programme committee and the national organising committee. 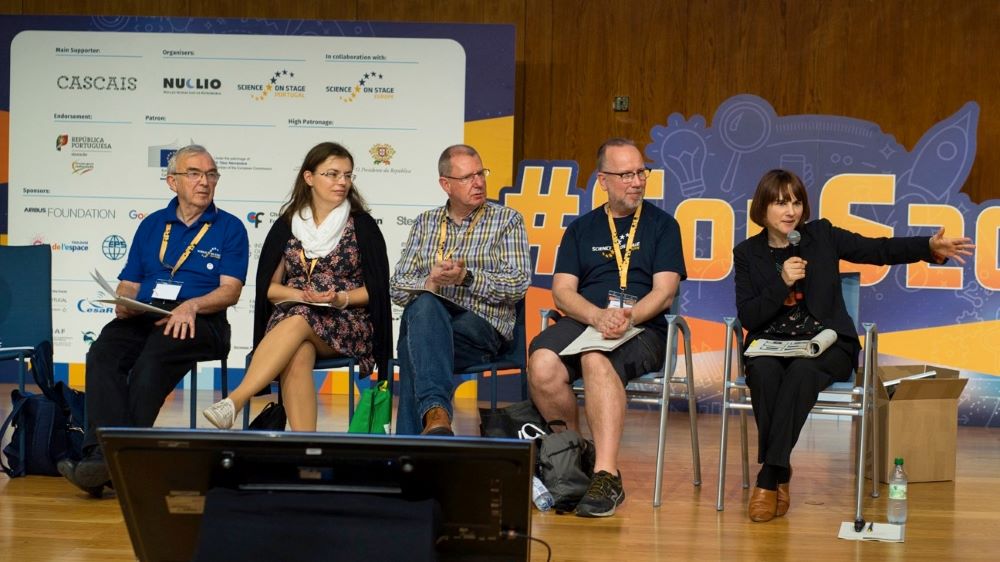 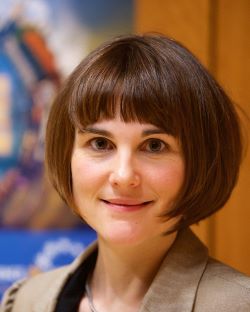 Stefanie Schlunk is the chair of Science on Stage Europe, the leading network for STEM teachers in Europe, since 2011. Together with her team she supports the continuous professional development for teachers by offering them a platform to exchange best practice teaching ideas in over 30 countries.

Stefanie is responsible for the initiation and coordination of cross-border activities like the Science on Stage festivals, teacher workshops, competitions and international projects between teachers. Since 2003, Stefanie has also been managing director of Science on Stage Germany with headquarters in Berlin. She is responsible for the development of multilingual teaching materials based on current educational issues such as digital literacy, sustainable development or the promotion of language skills in STEM education. Under her coordination several brochures with teaching materials have been published.

In addition, Stefanie is the contact person for partners and supporters and is taking care of the communication with the 33 member countries and the numerous volunteers involved in both networks.

Stefanie has a degree in Political Sciences from the Institut d’Etudes Politiques de Paris (IEP) and the Freie Universität Berlin. 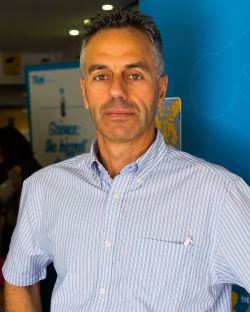 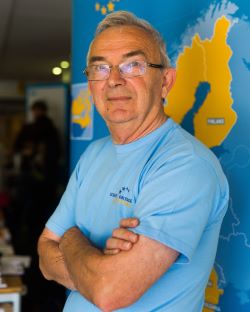 David Featonby is an experienced teacher having taught physics at a UK comprehensive school for 35 years. Following retirement, he has worked for the Institute of Physics supporting physics teachers and in outreach activities.

He has several published articles in Science in School and Physics Education, and now writes a regular column in the latter, (What Happens Next?) He has attended all International Science on Stage Festivals since 2005, and presented workshops at many conferences in the UK and throughout Europe. 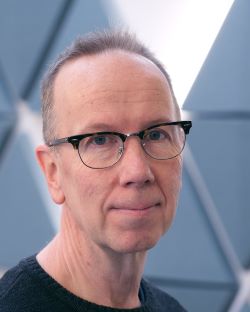 Anders Blomqvist is responsible for the outreach activities in the area of chemistry and biotechnology at the House of Science, supported by the Royal Institute of Technology (KTH) and Stockholm University.

He earned a PhD from Uppsala University and has a career in both academic research and the pharmaceutical industry, working on neurological and infectious diseases. He has been involved in Science on Stage since 2010. 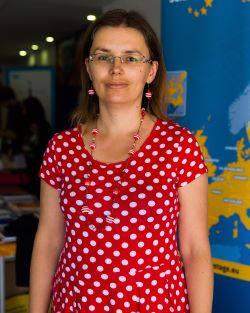 Jitka Houfková, originally mathematics and physics teacher, earned her PhD for work focused on hypertext and multimedia support of physics education. She works at the Faculty of Mathematics and Physics at Charles University in Prague where she is involved in pre-service physics teacher training. She concentrates on performing physics experiments and showing physics to young children.

Amongst other things Jitka Houfková collaborates with Science Cup Competition that is focusing on interesting children in natural sciences, develops special teaching materials for sciences in preschool and primary school and participates in PISA and TIMSS assessments. She joined the Science on Stage network at the first Physics on Stage in 2000 and co-coordinates the activities in the Czech Republic since 2010. 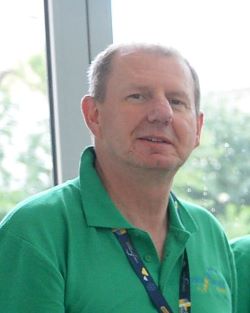 Paul has been involved in physics education for over 20 years.  In Ireland, he supports other science teachers through his work with the Institute of Physics in Ireland (IOPI) and the National Professional Development Service for Teachers (PDST). He is the Irish National Representative for GIREP-International Research Group on Physics Teaching. Paul is a founding member and leader of the science outreach group- Physics Busking (www.physicsbusking.ie).

He is co-chair of the Irish Science on Stage NSC and has delivered many workshops in Ireland, UK and in Europe. 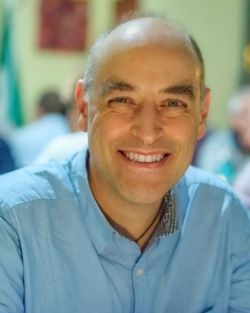 He is a teacher of physics, chemistry and computer science in German and English at Euro-classes since 1993, works at the Lycée Jean-Baptiste Schwilgué, Sélestat in France. From 1993 to 2003 he supported the ‘Mission TICE’, which focused on establishing computer networks and programming at school in Alsace. From 2005 to 2008 Jean-Luc Richter was president of the ‘Union des Physiciens’ in Alsace.

The Board can augment itself with additional, non-voting members as it sees fit. Non-voting members are typically ‘experts’ and/or represent organisations and bodies of importance to Science on Stage. These experts support the Board, the office and the European festival programme committee: