Science on Stage Hungary offers Hungarian STEM teachers the possibility to exchange their experiences and teaching methods with colleagues from European countries.

Via Science on Stage Hungary, teachers have the chance to build connections with each other and to enhance cooperation between teachers of different sciences. 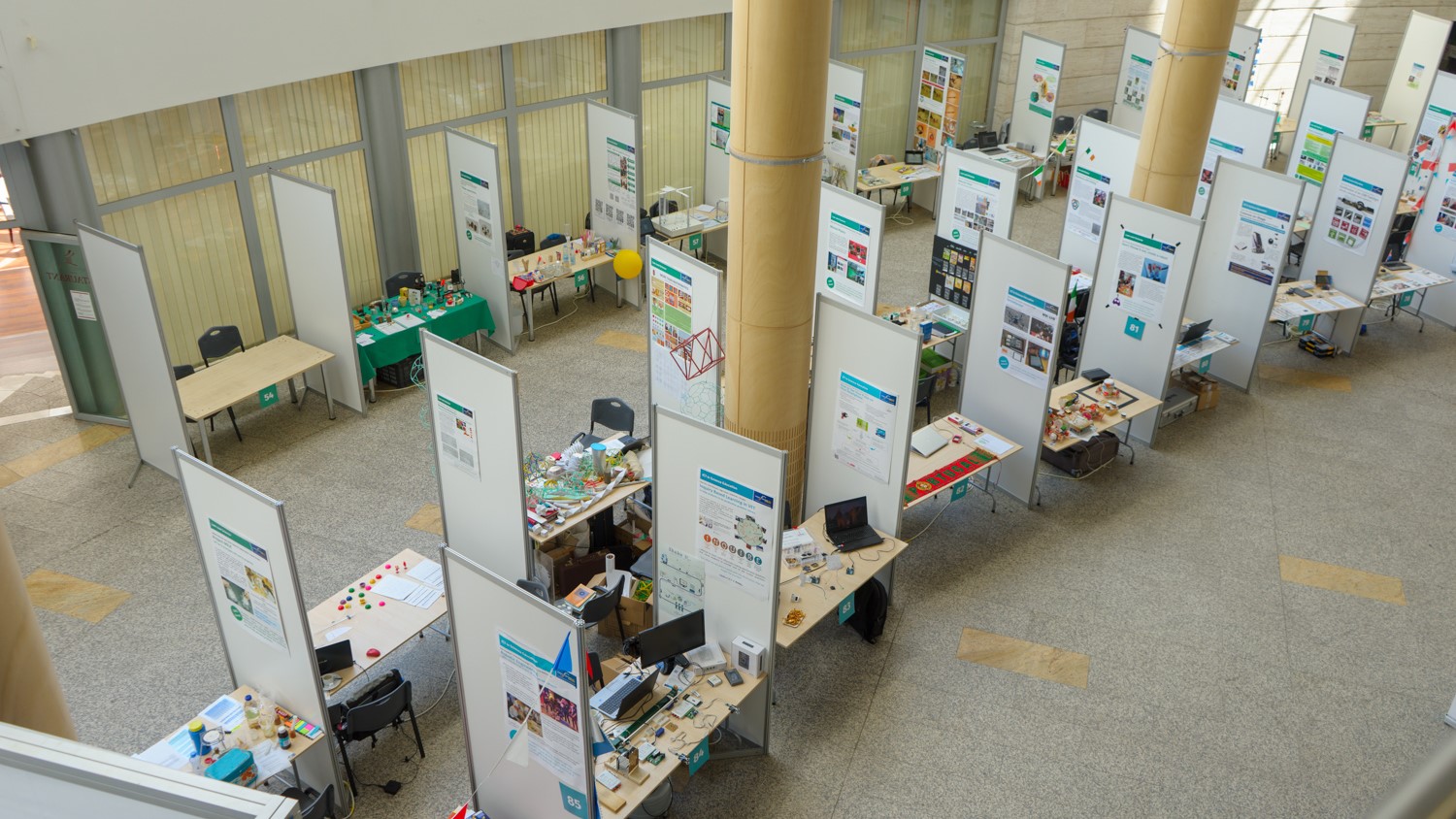 In 2017 the Science on Stage festival celebrated its 10th jubilee! The largest European educational fair from and for STEM teachers took place from 29 June – 2 July 2017 in the Kölcsey Convention Centre in Debrecen, Hungary.

At the festival around 450 STEM teachers from 32 countries came together to exchange innovative teaching concepts. They presented their most innovative ideas from teachers for teachers in a fair, in workshops, seminars and performances. #SonS2017

University of Pécs, Faculty of Science